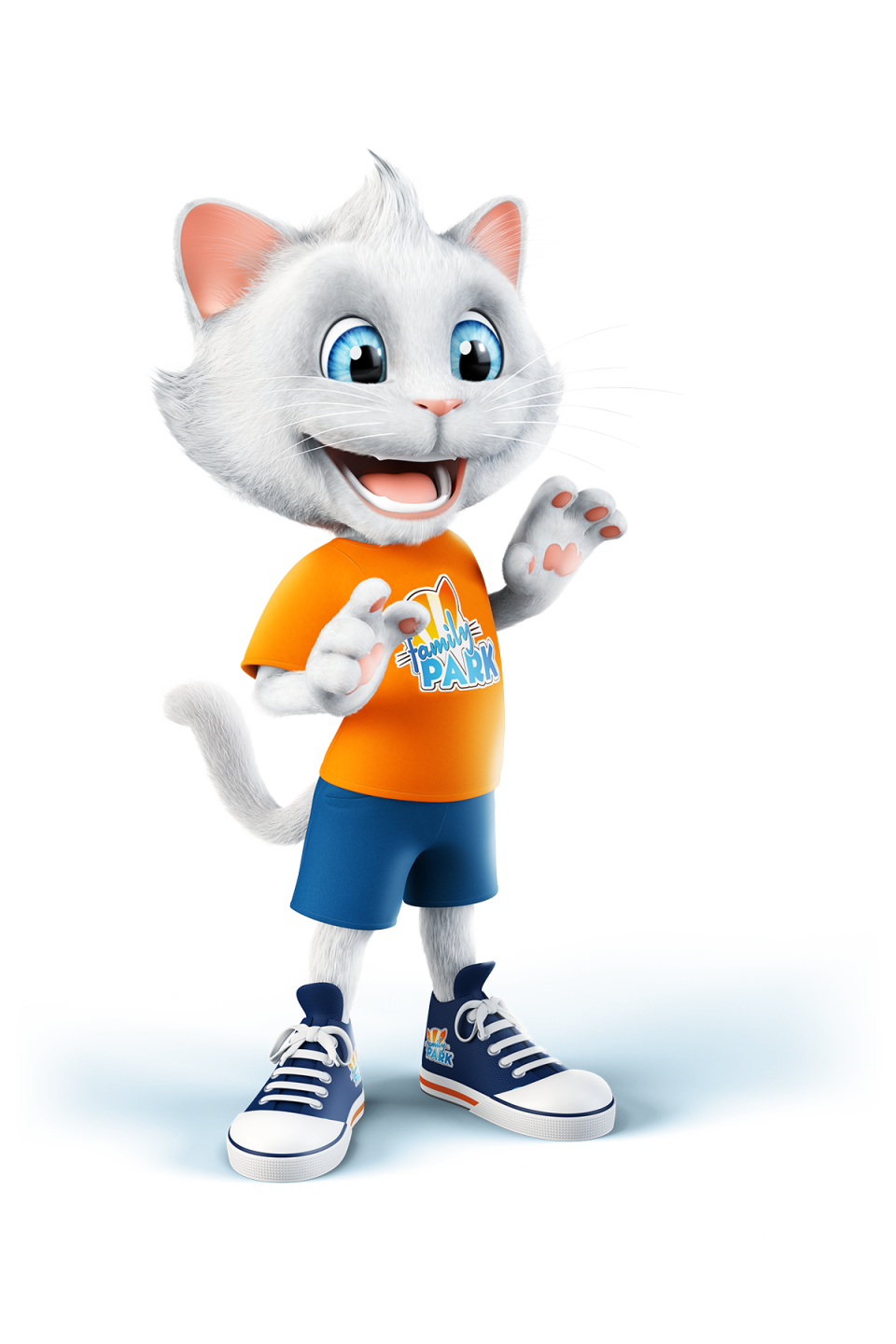 Familypark in St. Margarethen: Holiday fun made in Europe!

“Burgenland has been very successful in the promotion of EU regional funding for 25 years. The Familypark in St. Margarethen shows that this is well spent money. Not only have more than 250 jobs been secured, but also real economic impulses have been created for the entire region, which have an effect beyond Austria’s borders, “says Alexander Ferstl, European Commission. The facility, which is also one of the largest leisure facilities in Austria, has invested around 19 million euros in recent years, including around 2.3 million euros from EU funding. These investments in infrastructure also have a positive impact on tourism throughout the region. “The positive development of Burgenland is closely linked to membership of the European Union. The Familypark is an outstanding project for which investments with EU funding have been added. This not only created an important magnet for families but also created a lot of jobs for the people in the region, “emphasizes Burgenland regional councilor Daniela Winkler during a photo session on site.

The Familypark example shows how much joint action between the Land and the European Union contributes to the social and economic growth of a region.
This is also underlined in a regional communication campaign that will be on display from now (and until the end of July). “The fact that Austria’s largest leisure park is now part of a Europe-wide campaign, also shows that Brussels appreciates the work of the dedicated team and the Burgenland support agencies”, proves the Burgenland provincial councilor Christian Illedits pleased during his visit to the site.

The focus of the campaign is an interactive outdoor advertising space in the Familypark, which invites all visitors to become part of the campaign themselves: A simple selfie is enough to become the “campaign face” in the truest sense of the word and thus a very personal message to the community at home and abroad. What was promptly used by the politicians and EU representatives present: “The interactive Billboard is an attractive tool to involve young people in the communication,” proves State Councilor Angela Winkler enthusiastically.

The advertising campaign, which works with images from the Familypark, is supplemented by further outdoor and extensive social media elements that invite to share, “like”, “tweet” and commenting. The aim is to draw attention, especially to younger citizens, to the funding programs of the European Union.

The operators of the Familypark are visibly pleased with the successful development of the facility: “EU subsidies from the mid-1990s have enabled the Familypark to build up and expand much faster than would have been possible without the additional funds. For SMEs, EU funding represents a unique opportunity to realize innovative projects and thus to be competitive “, emphasizes Lisa Wagner-Körmendi, press spokeswoman Familypark.

Under the title “EU in my region”, numerous projects in the European member states will be brought before the curtain until the end of 2019. The Austrian projects that have already been communicated include, for example, the Laa Thermal Spa in Lower Austria and the Digital Factory at the Vorarlberg University of Applied Sciences.

Between 2014 and 2020, the European Union will invest € 351.8 billion, almost one third of the total EU budget, in Europe’s regions. EU regional policy or cohesion policy is thus the Union’s main investment instrument and contributes significantly to achieving the growth targets set in the Europe 2020 strategy. 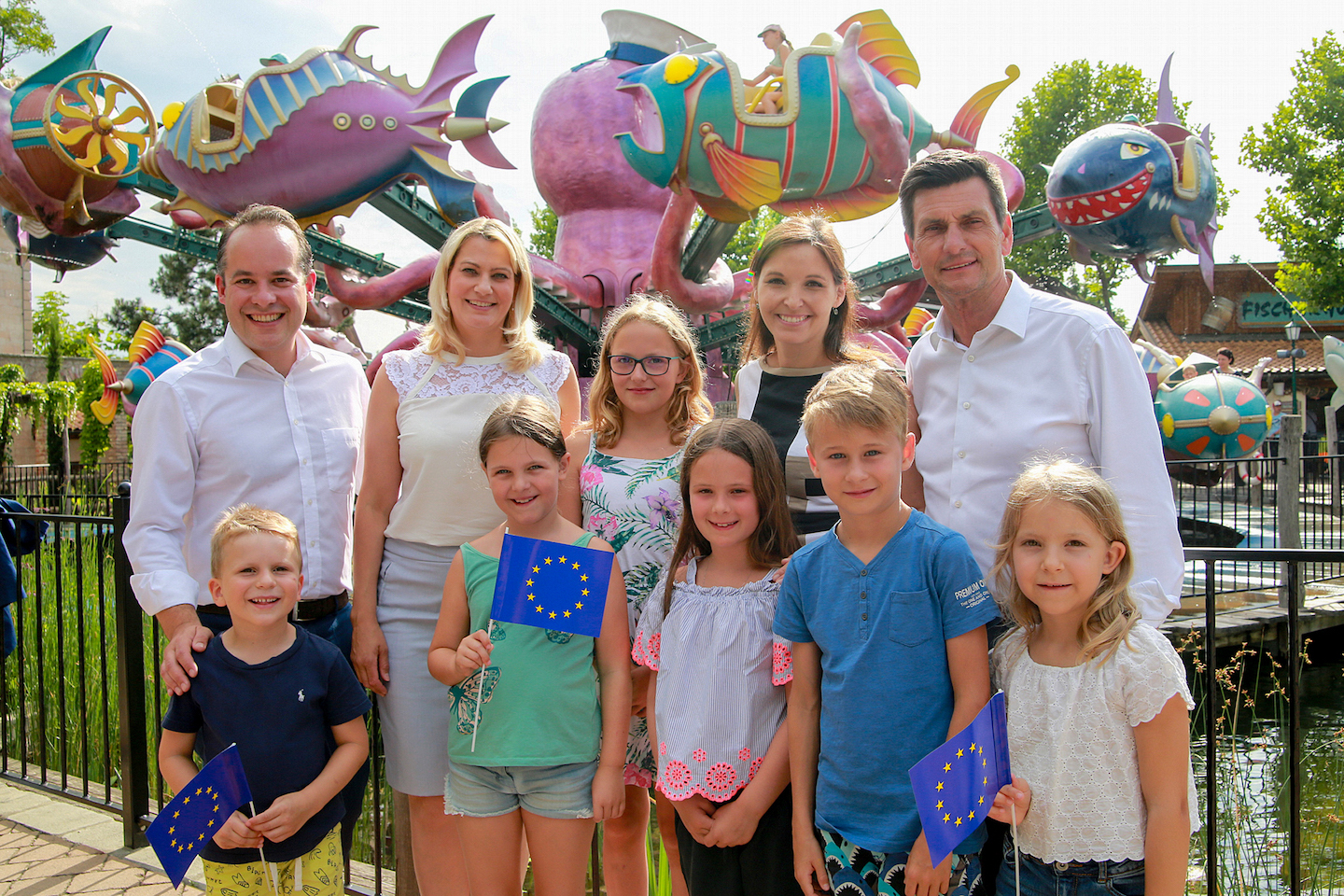