9°
To the weather app 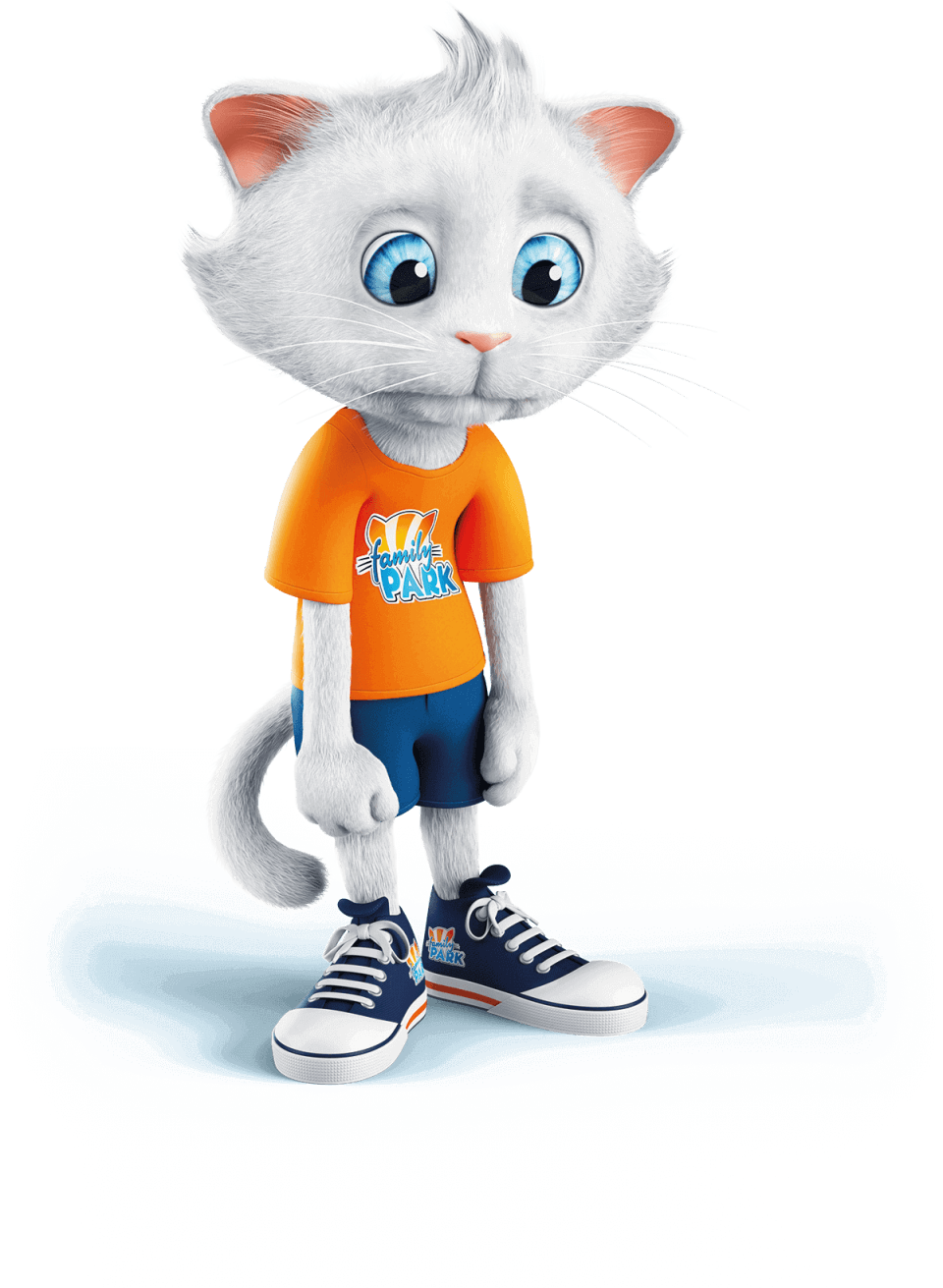 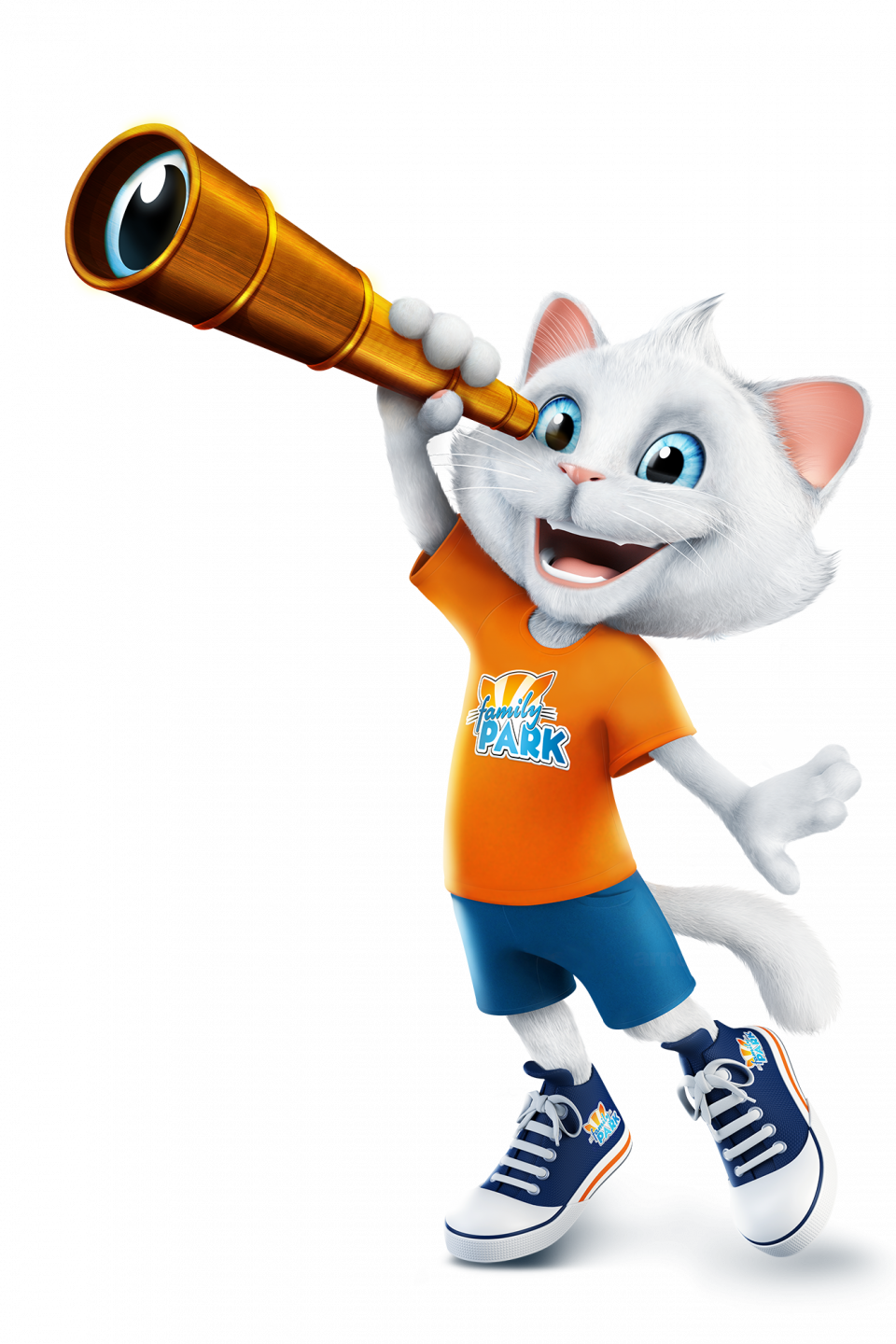 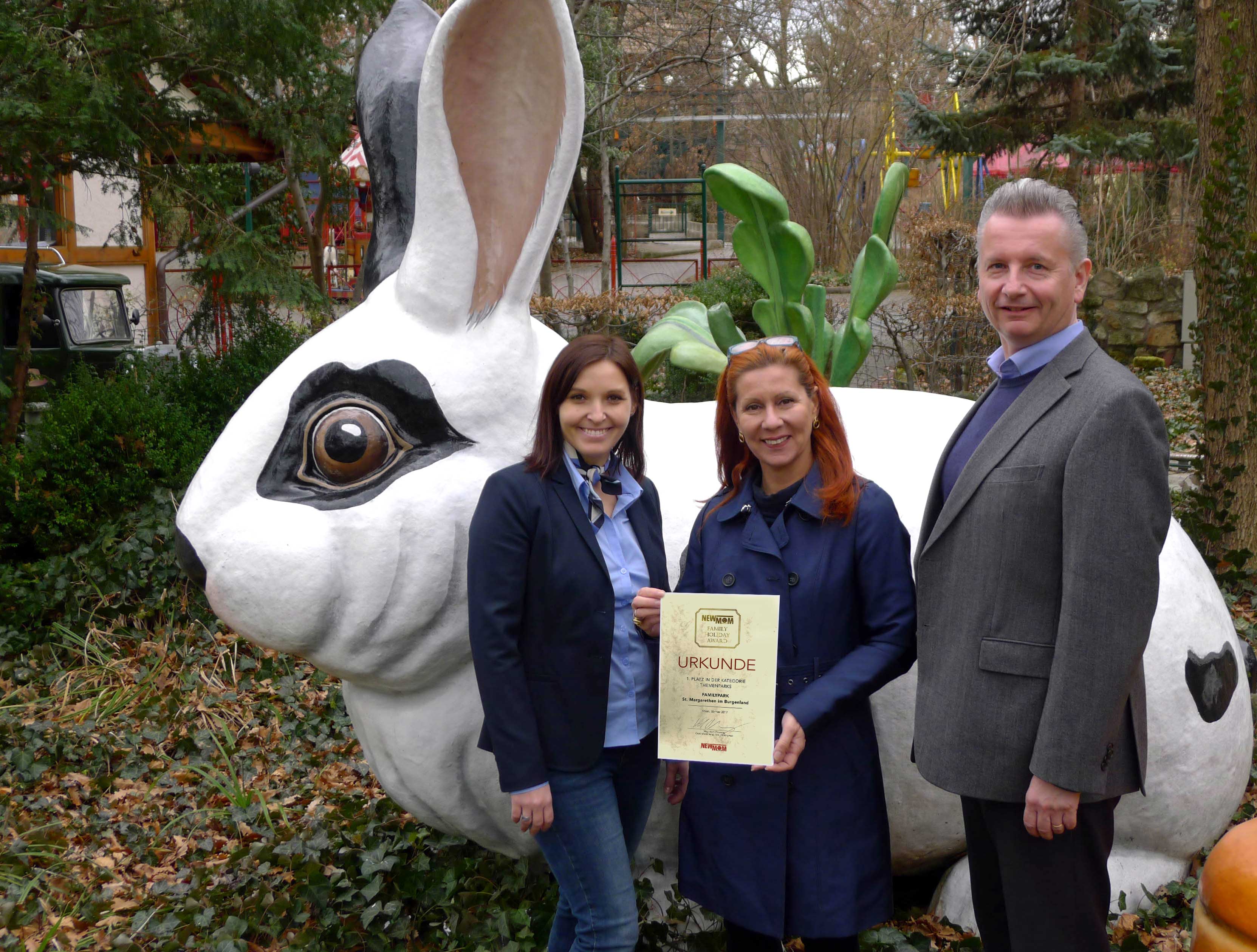 At New Mom Family Holiday Award Familypark could prevail against the other amusement parks "Europapark Rust", "Legoland", "Playmobil Funpark" and "Portaventura". We are proud that we could assert oneself against such big and foreign competitors. Thank you for your voting and your loyalty.

We would like to thank New Mom for the award and our fans for your votes. We look forward to the new season with you!
Your family team