We are represented at the holiday fair in Vienna again this year. Some highlights await you at our booth …

At the holiday fair you will not only be one of the first to find out what is new for the 2020 season, you can also save money! We give you a 15% discount on your vouchers (from at least 10 euro)!

At the weekend our mascot Filippo is also there and is ready for photos!

The entire park is transformed into a unique winter wonderland, with as many rides as possible open. Wintery delights such as chestnuts, mulled wine and baked potato are just as much part of it as a breathtaking sea of lights in the evening. Several times a day there is a Christmas show for families. A charming parade is just as much a part of the program as a visit to the Santa Claus or Christkindl post box.

Further information about the event

Halloween 2019 is getting really colorful and scary when the Fiesta de los Muertos – the Mexican Day of Death – is celebrated.

As well as opening times until 10 pm, you can expect a unique program as always. Many attractions are open and along the paths numerous scary surprises, great lighting effects and elaborate decorations await you. The shows will take place on all days and in a much larger tent than 2018. A total of 1400 people can watch each show, protected from wind and weather. In addition to the children’s show with park mascot Filippo, the show “Muerte Mistica” (Mystic Death) will be the nightly highlight. 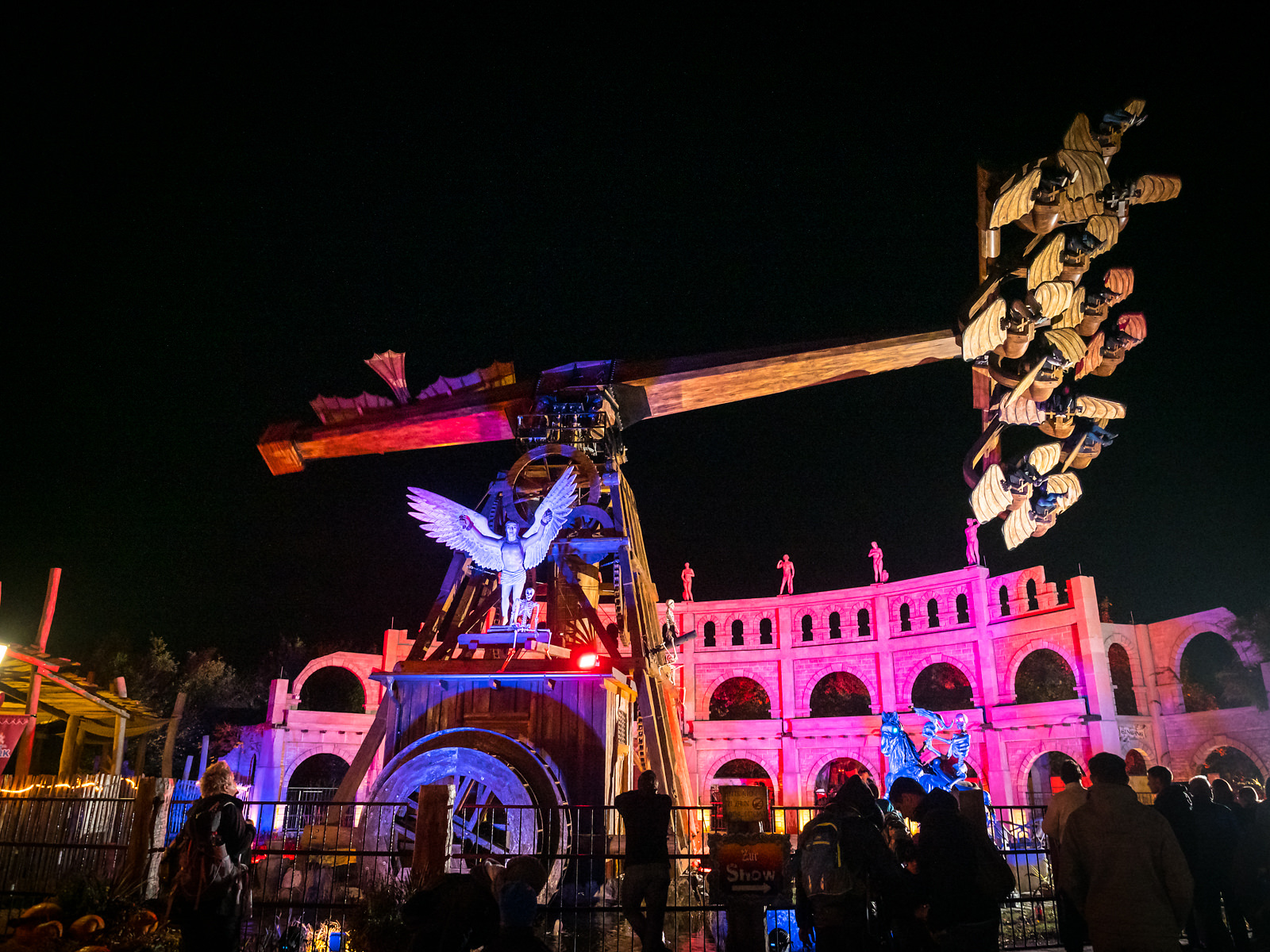 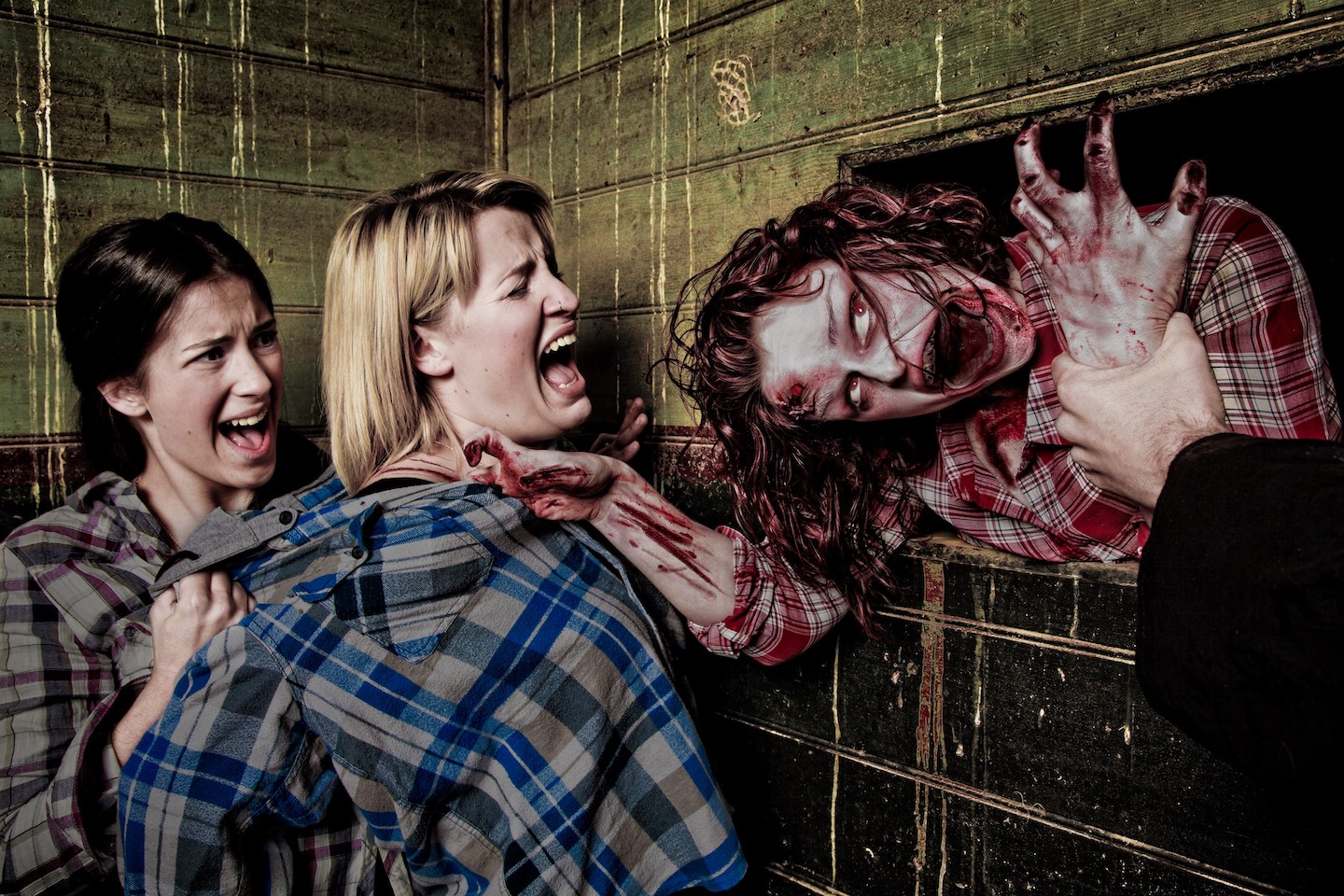 Haunted House in the Ghost Castle
For the first time there will be a professional Haunted House for teenagers and adults. Experience the ghost castle like you never did before. Anyone who dares to go to the home of the crazy Sanchez family faces a lot of horror. Definitely nothing for weak nerves! Therefore, the house is recommended from the age of 14 years. Entrance fee: 3 euro

Blood donation on 31.10.
After the big rush in the last year, the blodd donation with the Austrian red cross will take place on 31.10. from 10 a.m. to 6 p.m. again. This time, two blood donation buses will be available to cover the large donation readiness. The Familypark thanks all donors with a free entry!

Daily from 11 a.m., the exact opening times and show times can be found here

With online booking in advance, there are numerous benefits!

Last Thursday we decided to close the fairytale forest due to its large oak stock. During this time, the park’s staff were able to spray the sidewalks and replace the bark mulch. In addition, they searched for oak processionary moths or nests. After neither caterpillars nor nests were found, the fairy tale forest could be opened again today for the visitors.

For several years, this species has been found throughout Europe in parks, gardens and in the woods. At this time of the year, unfortunately, there is also the possibility to find them at Familypark, because we have oak trees.

As every year, we started to take action against this type of caterpillar already at the beginning of the spring.

Unfortunately we can not completely rule out that nevertheless some animals survive. They can cause allergic reactions such as itching, but are not dangerous to healthy people.

Should you see these caterpillars in the park – please do not touch them or crush them. Please report immediately to a member of staff, we will then remove the caterpillars properly. 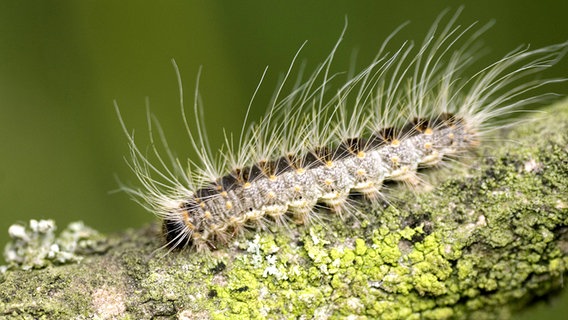 Despite of the freezing cold we were able to put many Familypark fans in Christmas mood. The enchanting sea of lights, the great Christmas show followed by a parade and the riding fun provided many happy children's eyes.

The second Christmas magic weekend is already waiting. From 7.-9.12. you have another chance to discover the Familypark as a winter wonderland.

Families can look forward to a very special beginning of the Christmas season. During our event Christmas magic, we present our park in a sparkling sea of lights with magical creatures, angels and many other atmospheric surprises. A Christmas show provides sparkling children's eyes and you can even ride some of our attractions or visit the animals in the petting zoo. Of course, there are also classics like punch and roasted chestnuts.

You can find more information about our event here

In the anniversary year we extend the biggest scary spectacle for families in Austria. For 10 days you can discover the park under the motto "Feast of the Vampires". Stunning shows, cool lighteffects and driving pleasure await you. More information can be found here